Abby age????  I once submitted this picture to an OshKosh By Gosh for kids photo contest, being pretty sure I’d win hands down.  Never heard back from them. Dang. 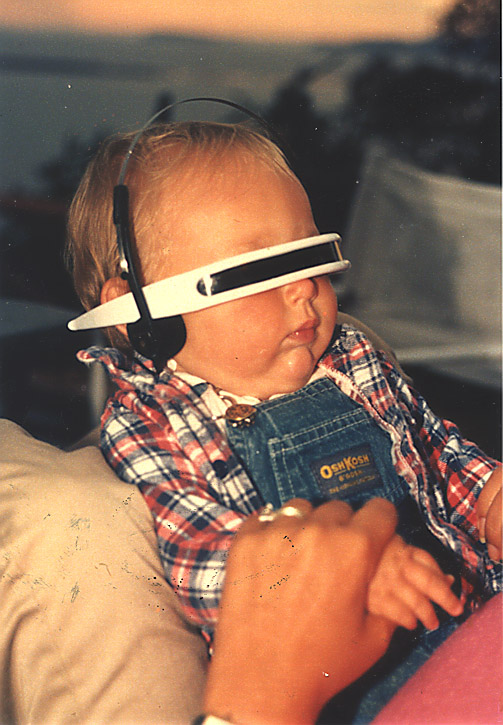 So, having left Facebook I wanted a place where I could still share my photos and lame musings with my friends, so, I’ve made a new WordPress website that will facilitate that.

I’ll start re-posting images starting with my earliest ones; eventually the old ones will be at the “bottom” and my newer posts at the top.  We’ll see what happens as time goes by. 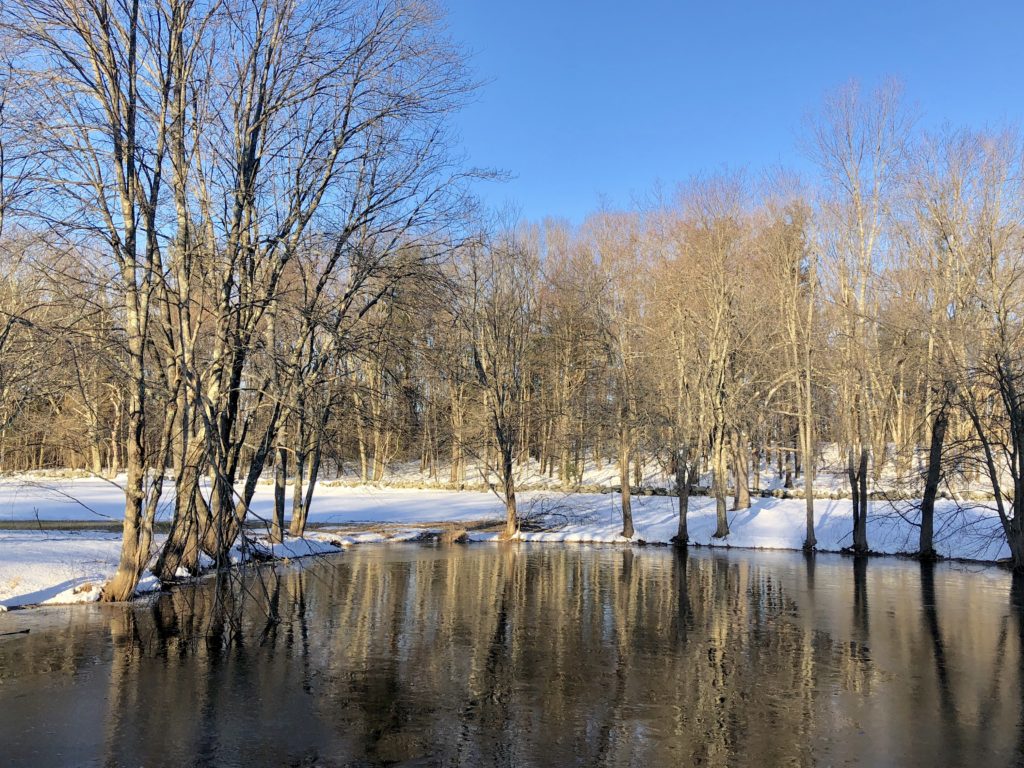 Once the town dump up through the 60’s, the Glass Beach at Fort Bragg became legend to sea glass hunters. Sam wanted to see it as a kid, so we took him there for his 16th birthday. Today, due to word spreading around the world about this place, the beach is a state park and closed to sea glass lovers. We got there twice before it was shut down. Amazing!!! 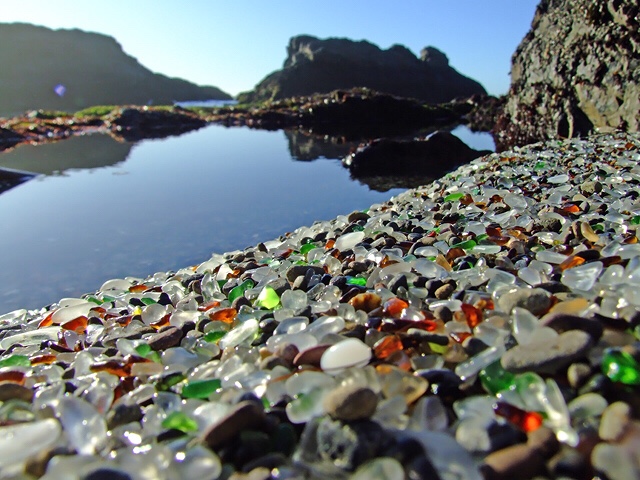 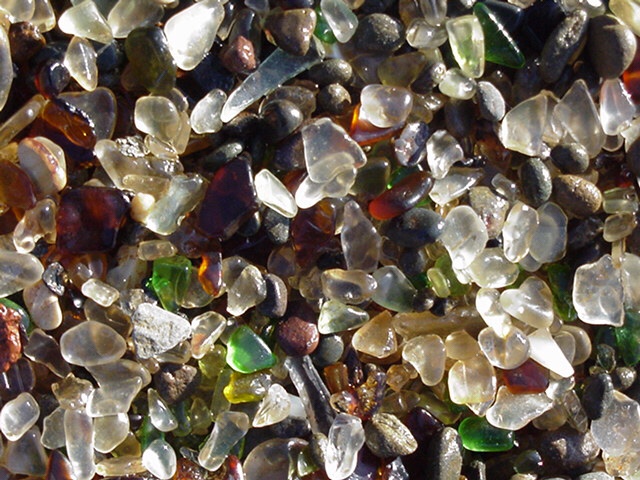 Heading north on California Rt 1 on route to Mendocino and the Glass Beach in Fort Bragg CA. 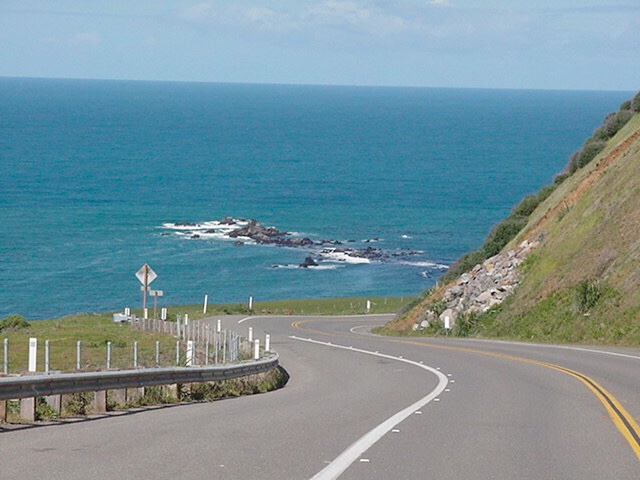 I have also put together a streaming audio player you can use when you want to do some work while you listen to great gospel music.

The player has all 960+ songs I have posted to the daily gospel music blog and presents the songs in a new RANDOM order every time the player is opened, so you are bound to almost always hear something new. Go to http://www.joyfulvoices.org/blog/song-of-the-day-streaming-audio-player/.

I keep a blog where most every day I post a new gospel song along with a bit of information about the song or artist.
Just go to www.joyfulvoices.org/blog.  If you want, you can subscribe to receive an email when I post a new song.

The morning fog burning off in Isle au Haut. 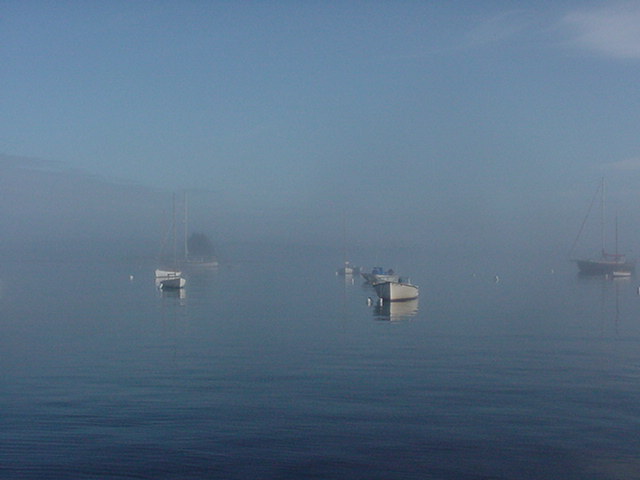 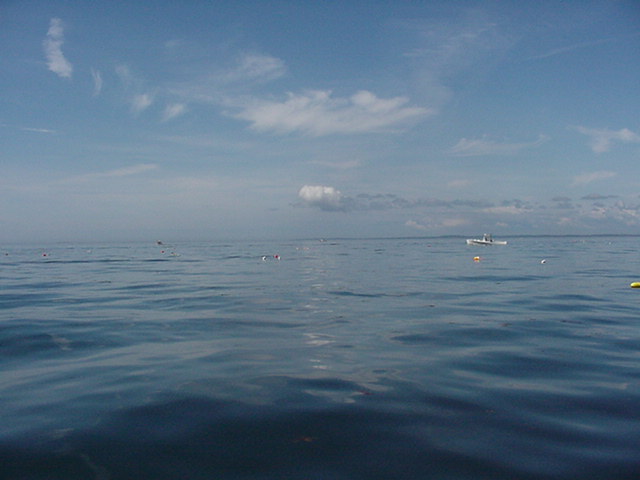 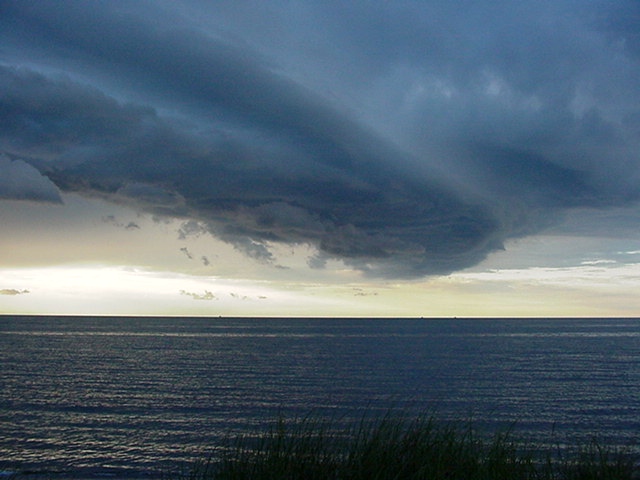 Light from a stained glass window projected on a stone column in a small country church in France. 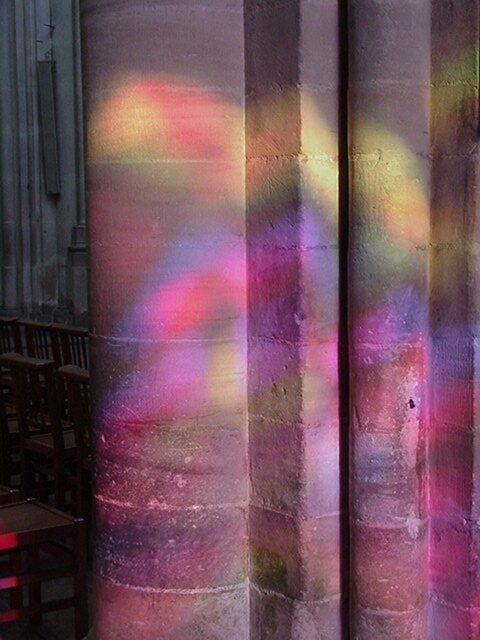 VERY ominous cloud seemingly swooping down to pick up a new McMansion in Nantucket as a squall begins to roll through. 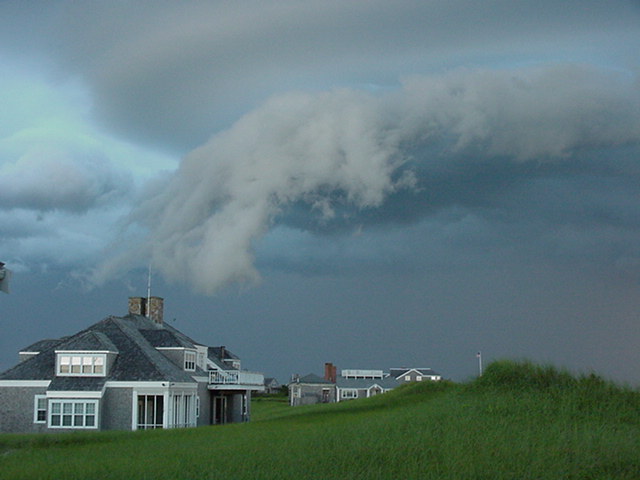 A deserted mini chateaux in Normandy France.  I love the symmetry of the building. This was taken soon after the terrible wind storm that ravaged western Europe and England in December 1999; you can see the large pile of brush on the right.

In an hour, the hurricane-force winds roaring in from the English Channel toppled 10,000 of Versailles’ trees, blew in windows in the chateau and sheared off some of the edifice’s 220-pound lead roofing sheets, sending them flying in the wind like so many paper kites. Hubert Astier, president of the state-run museum and grounds, estimated that the chateau and its gardens and woods suffered more than $35 million in damage.

The Dec. 26 storm, and another the following day that raked southern France, caused devastation unequaled for as long as people in this country have been keeping records. A staggering 270 million trees, the equivalent of more than three years of French timber production, were blown down, and electricity and telephone service temporarily knocked out to millions. 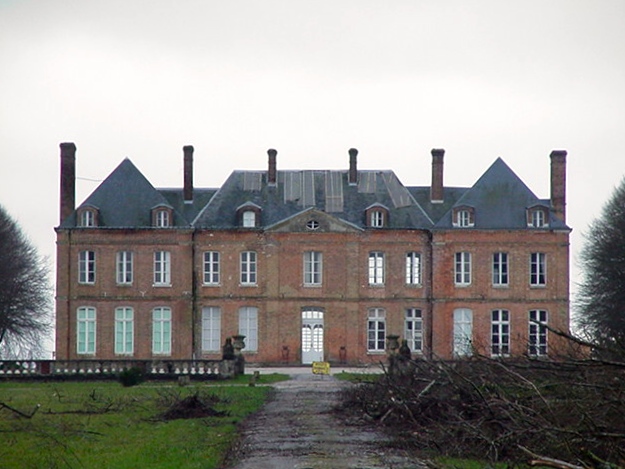 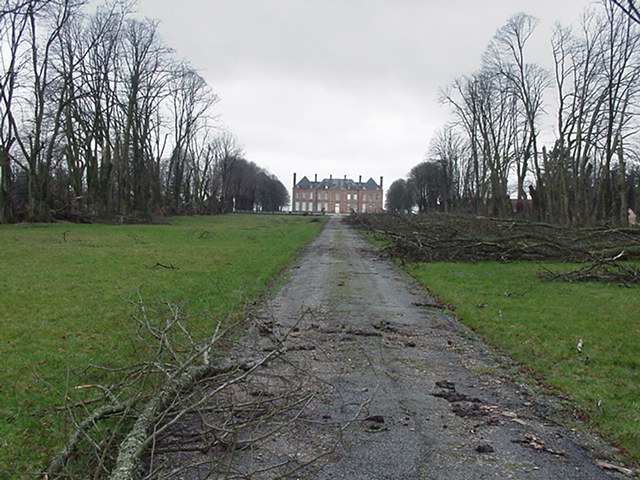 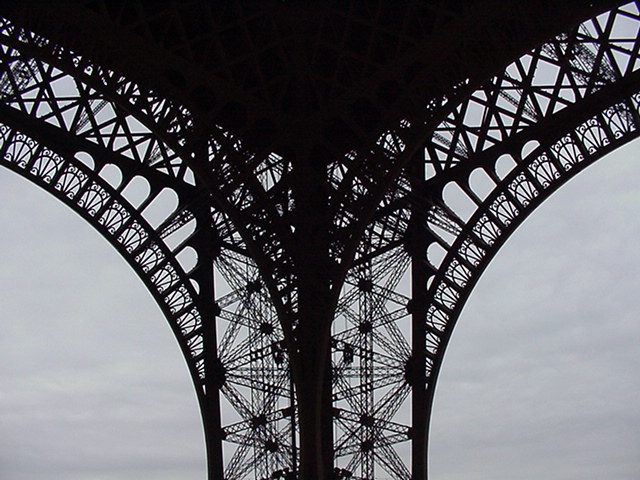 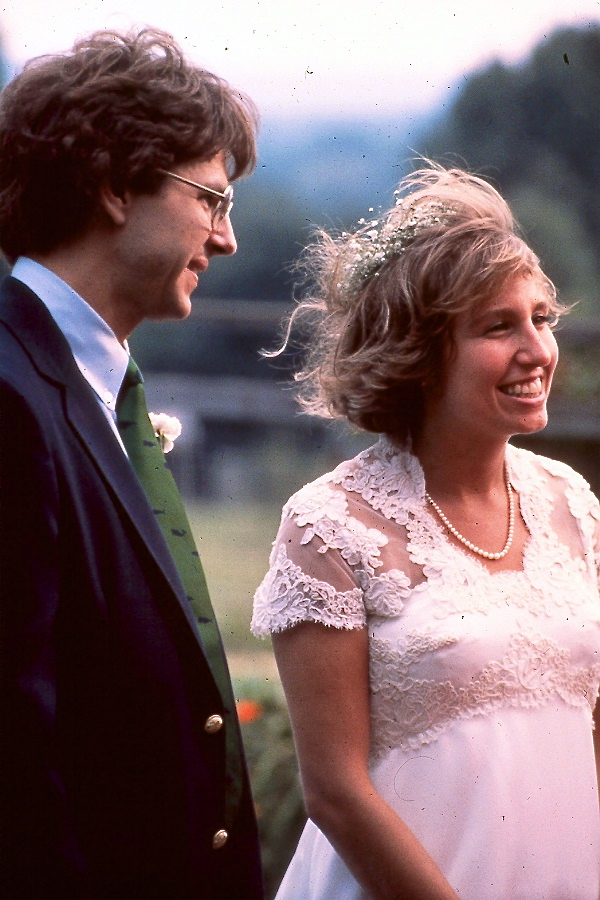 The Bromley brothers (Conn, John and and Pad) out ready to haul their cod traps.  Conche Newfoundland – 1977 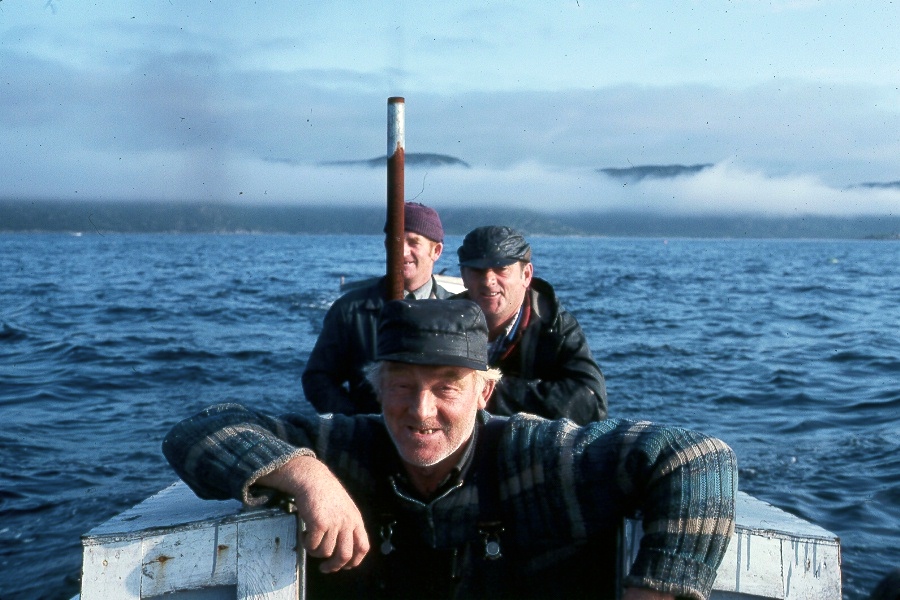 July Sunset from the Cliff 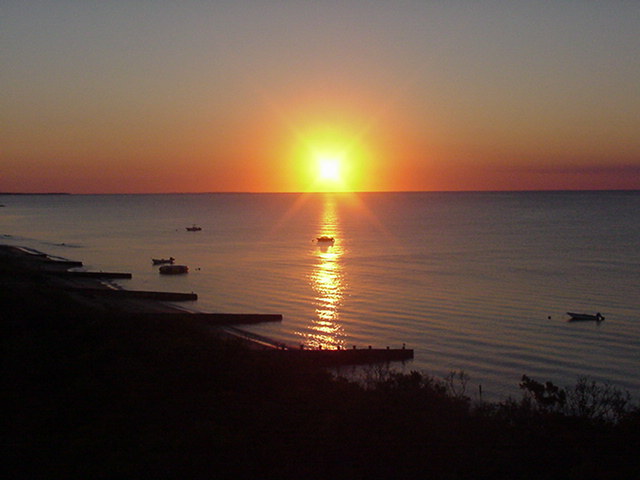